Company positions for the 2021/22 Season have all been filled.

State Street Ballet's 2021/22 Professional Track Program is designed for the advanced dancer with aspirations of a professional career. For students ages 18-22, this innovative course meets five days a week, 32 weeks per year, preparing dancers for a career in dance through participation in State Street Ballet company class, opportunities to perform and tour with the company, and a focus on fine-tuning both technique and artistry. The deadline to register for the 2021/22 Professional Track program is July 15, 2021.

State Street Ballet is an internationally acclaimed company of professional dancers from around the world. We look for dancers with strong classical and contemporary backgrounds who are interested in working collaboratively and exploring their individual styles of movement. Pointe work for the women, strong partnering skills, and modern dance technique are required. We offer a 28-week contract, Sep - May, with a home season plus national and international touring. We are no longer accepting auditions for company positions. 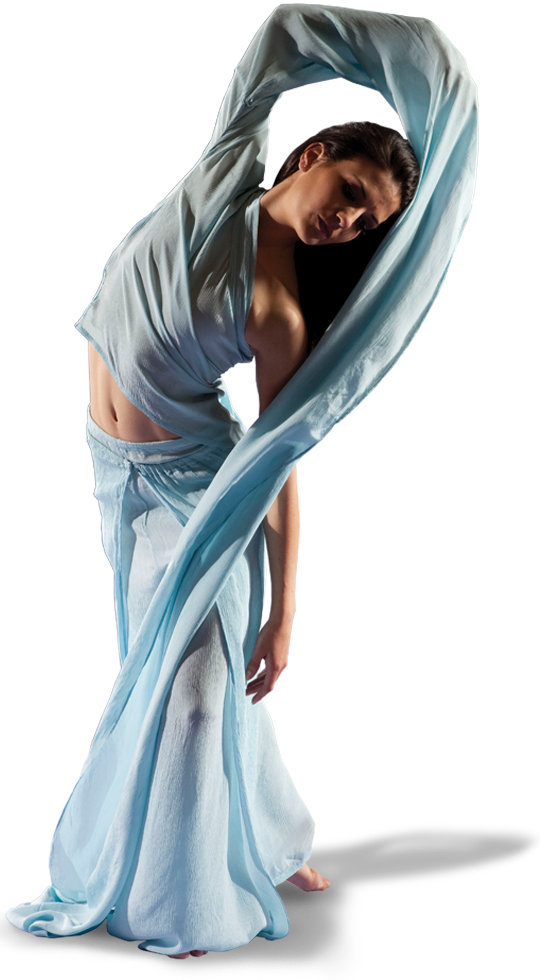 State Street Ballet is a critically-acclaimed company of professional dancers from around the world. They are under the direction of former American Ballet Theatre dancer Rodney Gustafson, who founded the company in 1994, and acclaimed choreographer William Soleau who was named Co-artistic Director in 2018. Mr. Gustafson and Mr. Soleau have since elevated the company to a level where the dancers work an average of 30 weeks per season, are on tour for 2-3 months of the year, and sustain rave reviews and sparkling reputations at home and on the road. The Artistic Staff of State Street Ballet are dedicated to ensuring the highest quality of technique and artistry from the dancers, and are committed to providing artistic and cultural enrichment to the Santa Barbara community.

State Street Ballet is a company comprised of professional dancers from around the world. Under the direction of former American Ballet Theatre dancer Rodney Gustafson and world-renowned choreographer William Soleau, they are a group praised for their commitment to technical and artistic excellence, and applauded for their versatility and innovation. State Street Ballet dancers rehearse for an average of 30 weeks per season, are on the road two to three months of the year, and pride themselves on inspiring and enriching the local Santa Barbara community, as well as the communities they travel to on tour.

State Street Ballet, founded in 1994, is an internationally acclaimed dance company based in Santa Barbara, CA under the bi-coastal artistic direction of Rodney Gustafson and William Soleau. It is a pioneering collaborative that employs dancers from around the world, consistently striving for new and innovative artistic opportunities that serve a broad audience. Each season is dedicated to bringing the highest standards of artistry and originality to tried and true classical favorites, plus new works that reflect the contemporary nature and talent of the ensemble. The company is comprised of 20 dancers representing five countries.

State Street Ballet tours both nationally and internationally, boasting a 90% rebooking rate, rave reviews, and standing ovations from coast to coast. In 2015, the company embarked on a nine-week tour throughout China, performing Beauty and the Beast in 25 different cities, and the summer of 2017 brought the company an invitation to perform at the International Ballet Gala in Santiago, Chile, showcasing the versatility of our repertoire and dancers.