State Street Ballet is a critically-acclaimed company of professional dancers from around the world. They are under the direction of former American Ballet Theatre dancer Rodney Gustafson, who founded the company in 1994, and acclaimed choreographer William Soleau who was named Co-artistic Director in 2018. Mr. Gustafson and Mr. Soleau have since elevated the company to a level where the dancers work an average of 30 weeks per season, are on tour for 2-3 months of the year, and sustain rave reviews and sparkling reputations at home and on the road. The Artistic Staff of State Street Ballet are dedicated to ensuring the highest quality of technique and artistry from the dancers, and are committed to providing artistic and cultural enrichment to the Santa Barbara community. 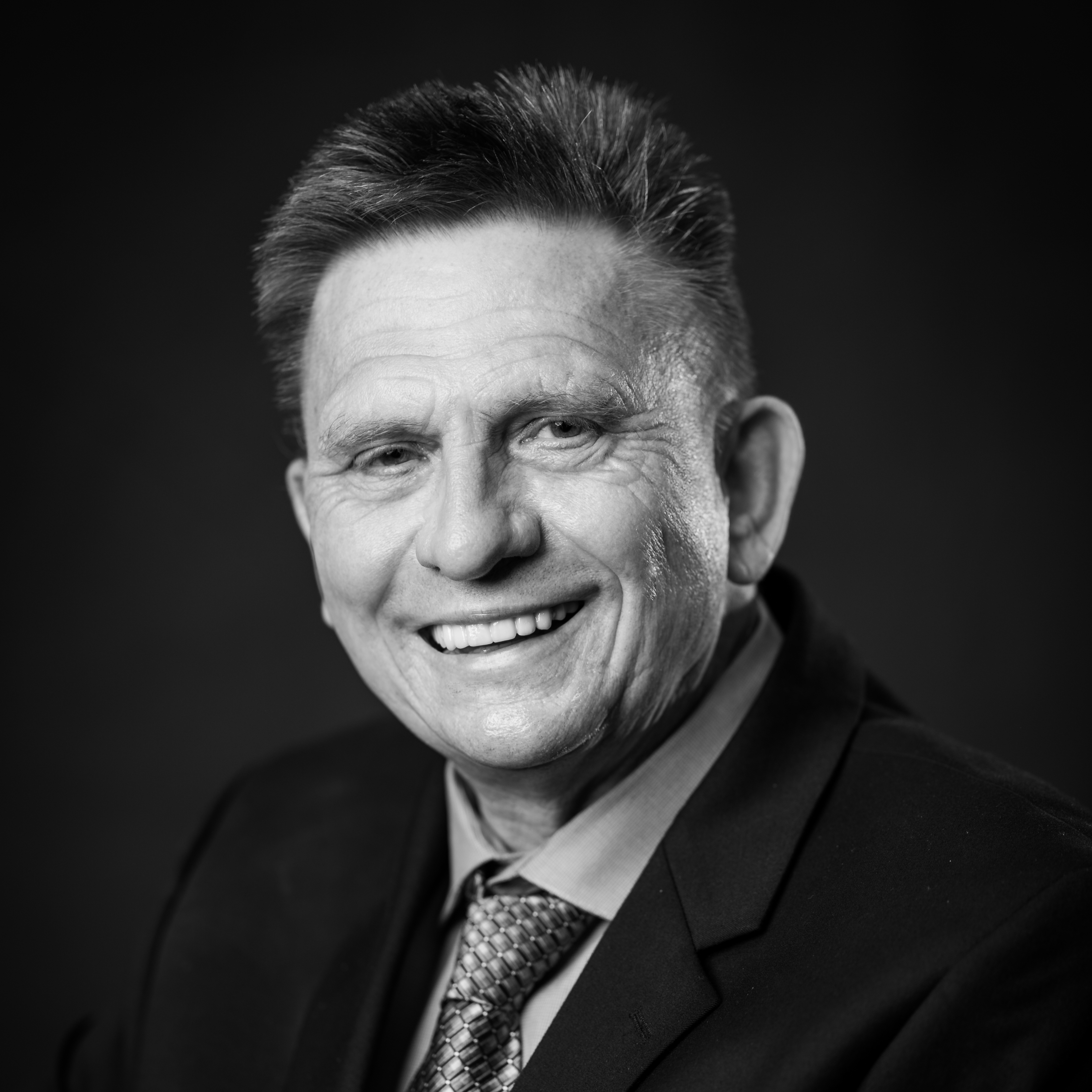 Rodney Gustafson, Executive and Artistic Director, founded State Street Ballet in 1994 after a successful performing career with American Ballet Theatre. He holds Bachelor's and Master's degrees in Business Administration and Organizational Management, and combining these skills with the experiences of a performing career has allowed him to build a successful ballet company respected for its versatility, artistic excellence, and intelligently-designed productions. His innovative approach, mastery of the classics, and business savvy have empowered State Street Ballet to become an internationally acclaimed dance company that tours throughout the world.

As a dancer with American Ballet Theatre, Mr. Gustafson worked with many of the greatest dancers and choreographers of the time, including Mikhail Baryshnikov, Alvin Ailey, George Balanchine, Rudolph Nureyev, Jerome Robbins and Antony Tudor.  He appeared in the films The Turning Point and Baryshnikov's Nutcracker, and performed in several Live from Lincoln Center specials airing on PBS. During his tenure as Artistic Director of State Street Ballet, Mr. Gustafson has created many original full-length ballets for the company, including The Nutcracker, Romeo and Juliet, Cinderella, A Midsummer Night's Dream, and The Jungle Book. 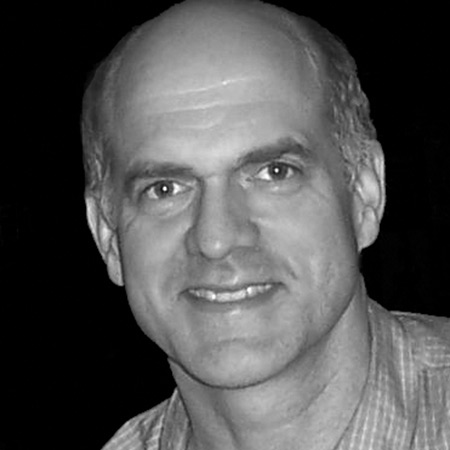 William Soleau, Co-artistic Director and Resident Choreographer, has created over 100 ballets on companies around the world. As a principal dancer and resident choreographer with several companies, he performed in over 30 countries while personally working with such notable choreographers as Alvin Ailey, John Butler, Toer van Schayk, Antony Tudor, Joyce Trisler, Gray Veredon and Norman Walker. His works can be seen in the repertories of Ballet BC, Shanghai Ballet of China, Ballet de Montreal, Ballet Austin, The Icelandic Ballet, Richmond Ballet, American Ballroom Dance Theater, Ballet Florida, Sarasota Ballet, Dance Kaleidoscope, Ballet Met, Ballet NY, and The Louisville Ballet, among many others. Besides concert work, he has also created choreography for Film, Theater and Opera. As Resident Choreographer at State Street Ballet over the past two decades he has produced such popular productions as An American Tango, Appalachian Spring, Carmen, Carmina Burana and Starry Night. Mr. Soleau was the recipient of the Choo San-Goh Award for Choreography in 2006.

He presently serves as the Executive Director for the John Butler Foundation, Inc., dedicated to preserving and protecting the master works of this influential American Choreographer. He is also the film editor for the Antony Tudor Ballet Trust. Mr. Soleau is a graduate of Amherst College and was named Co-artistic Director of State Street Ballet in 2018. 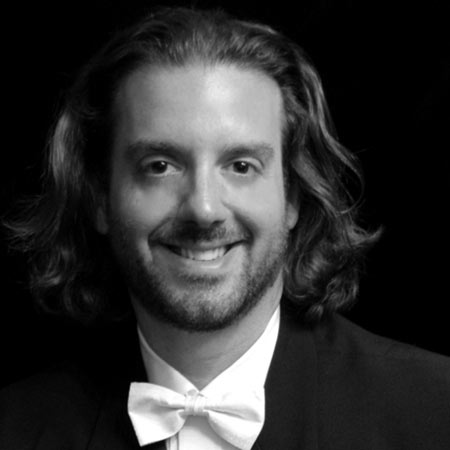 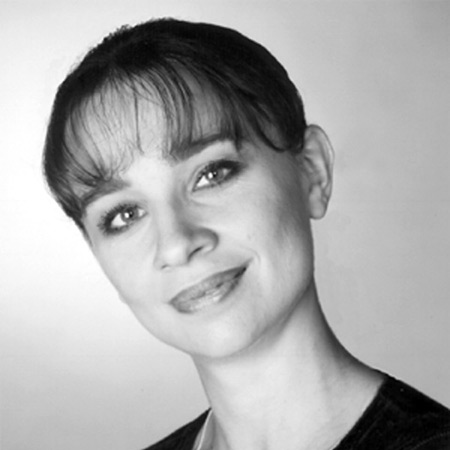 Marina Fliagina was born in Russia, and graduated with distinction from Perm State College of Choreography in Russia. In 1990, she was admitted to the Moscow State Theatre Kremlin Ballet where she worked with the renowned Vladimir Vasiliev and Ekaterina Maximova. She has performed roles in all of the famous classical ballets and has toured internationally with the Russian Imperial Ballet, Moscow Classical Ballet, and the Moscow Festival Ballet. Fliagina joined State Street Ballet as a dancer in 1998, and was promoted to Rehearsal Director in 2000. In addition to her duties as Rehearsal Director, she continues to appear in character roles such as the Stepmother in Cinderella and the Nurse Maid in Romeo and Juliet. 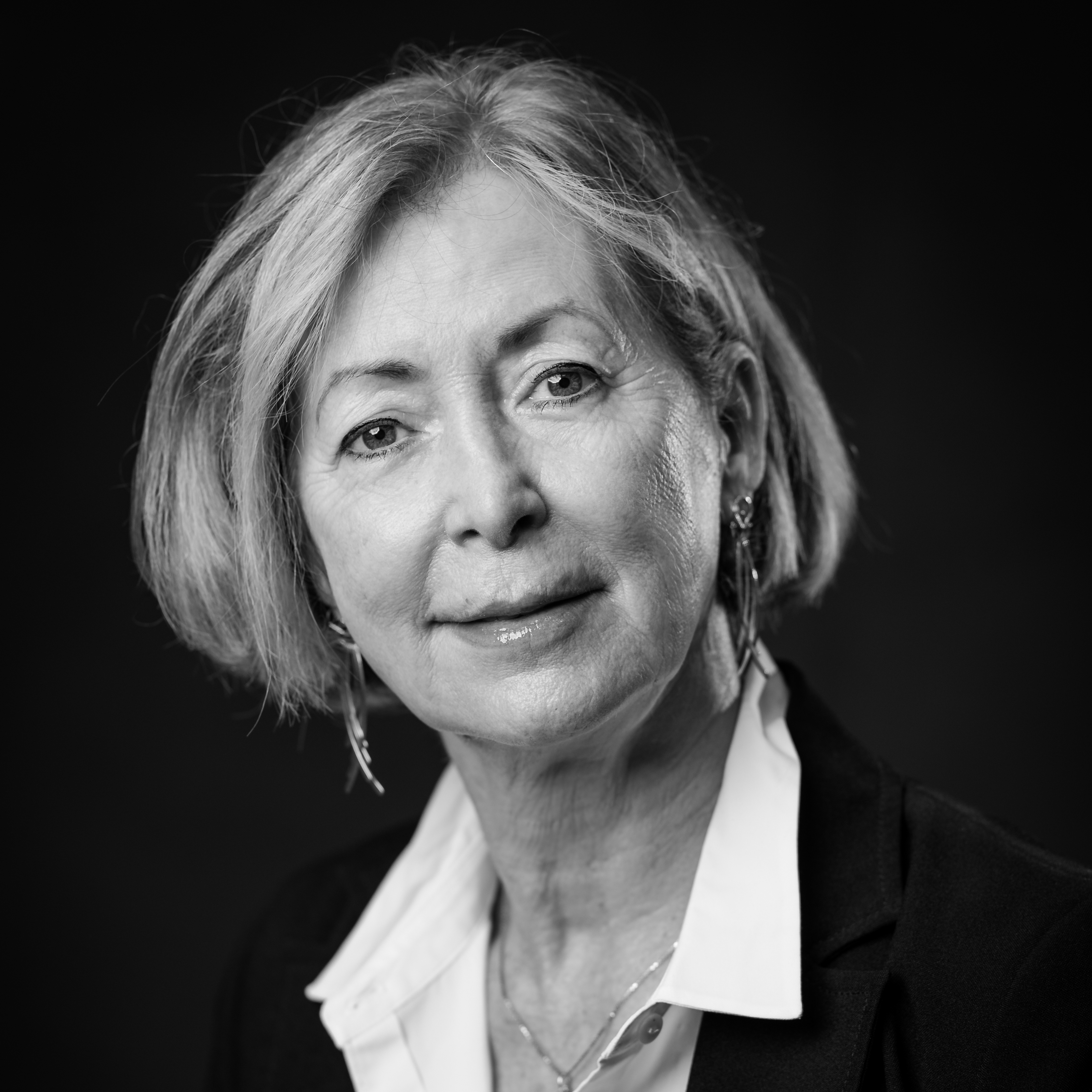 Denise Grimm was born in Switzerland where she danced for ten years in Ballet de Genève. Mrs. Grimm served under the artistic direction of George Balanchine, and as an assistant to Ballet Master Patricia Neary, she staged Mr. Balanchine’s ballets throughout Europe. After her dancing career Mrs. Grimm created and operated the world-renowned Swiss Ski School in Florida. Following her tenure in the world of competitive water skiing, she has now returned to her roots in the world of ballet. Using her numerous skills as a former dancer and business owner, Mrs. Grimm brings years of knowledge and experience to her role as State Street Ballet’s Company Manager. 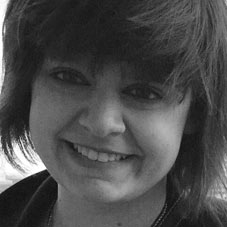 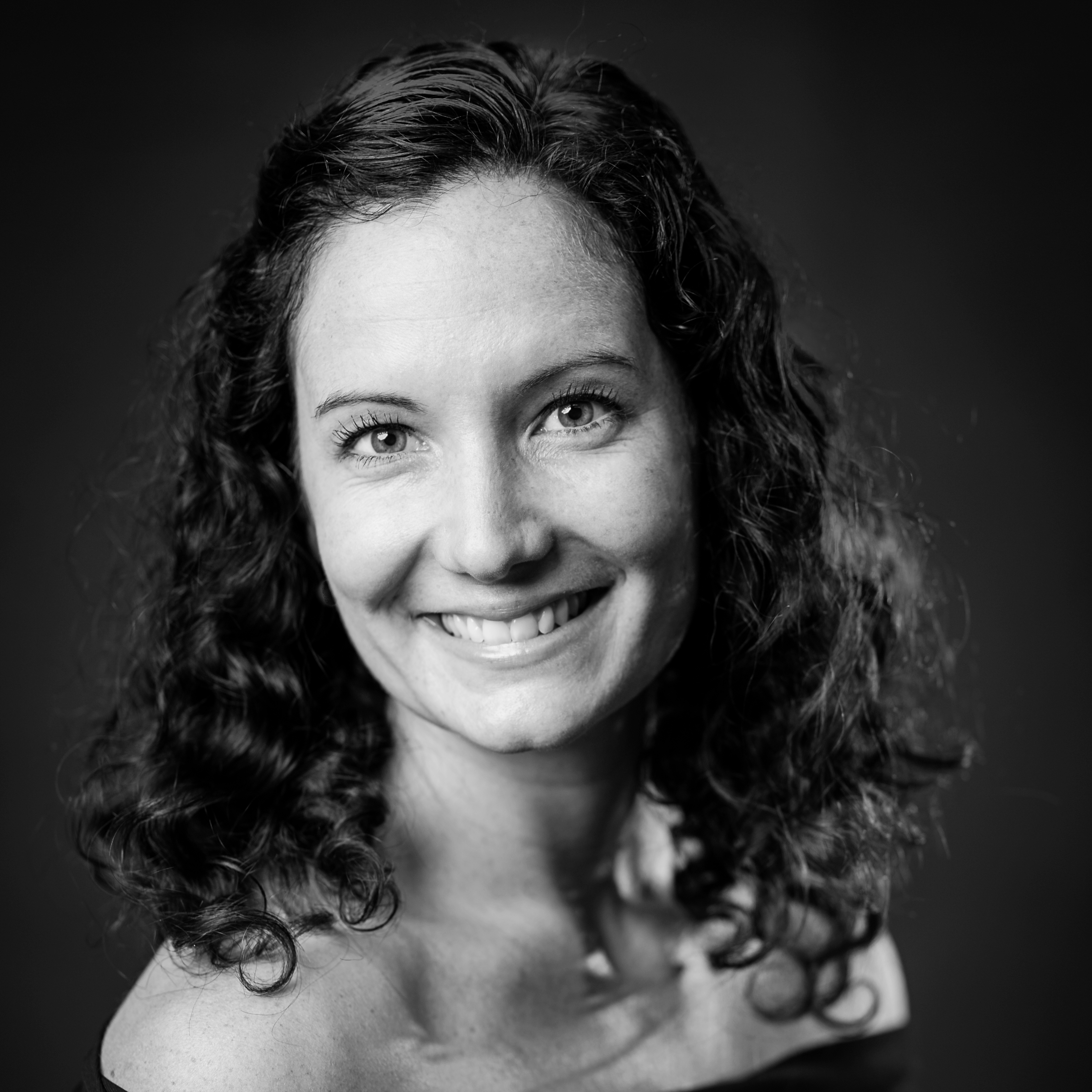 Cecily MacDougall is from Santa Barbara, CA and is also the Founder and Director of Library Dances, part of State Street Ballet’s educational outreach program. She danced professionally with New York Theatre Ballet, Allegro Theatre Company, Richmond Ballet, and State Street Ballet. Cecily has choreographed numerous pieces for State Street Ballet, as well as for The Bartered Bride, produced by Music Academy of the West, and El amor brujo, in collaboration with Opera Santa Barbara. She received the Indy Award for Anne’s Window in 2015, and in 2020 earned the Apogee Award for her successful arts outreach initiatives. Cecily graduated Summa Cum Laude with a B.A. in Performing Arts from St. Mary’s College and is an ABT Certified Teacher. 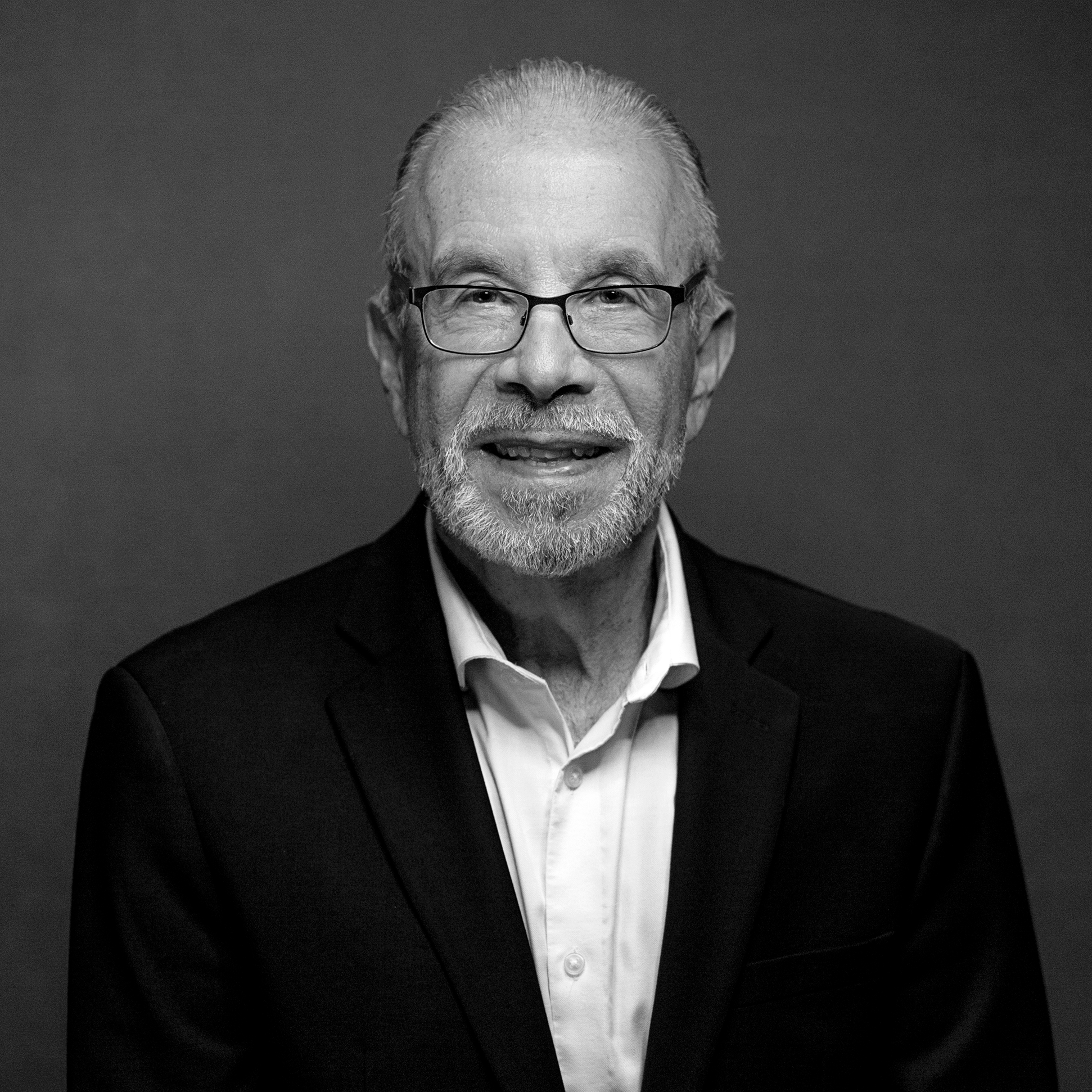 Tim Mikel is a Founding Member of the State Street Ballet Board, was Board President for thirteen years, and has been Managing Director of the company since 2007. He has danced professionally and semi-professionally for Plexus Dance Theatre, Channel Islands Ballet, and Pacific Coast Ballet, among others, and continues to attend ballet class daily. He is a professional Marine Biologist involved in water pollution research, and is the President and Owner of Aquatic Bioassay and Consulting Laboratories in Ventura. Mr. Mikel holds both a Bachelor's and Master's Degree in Marine Biology. 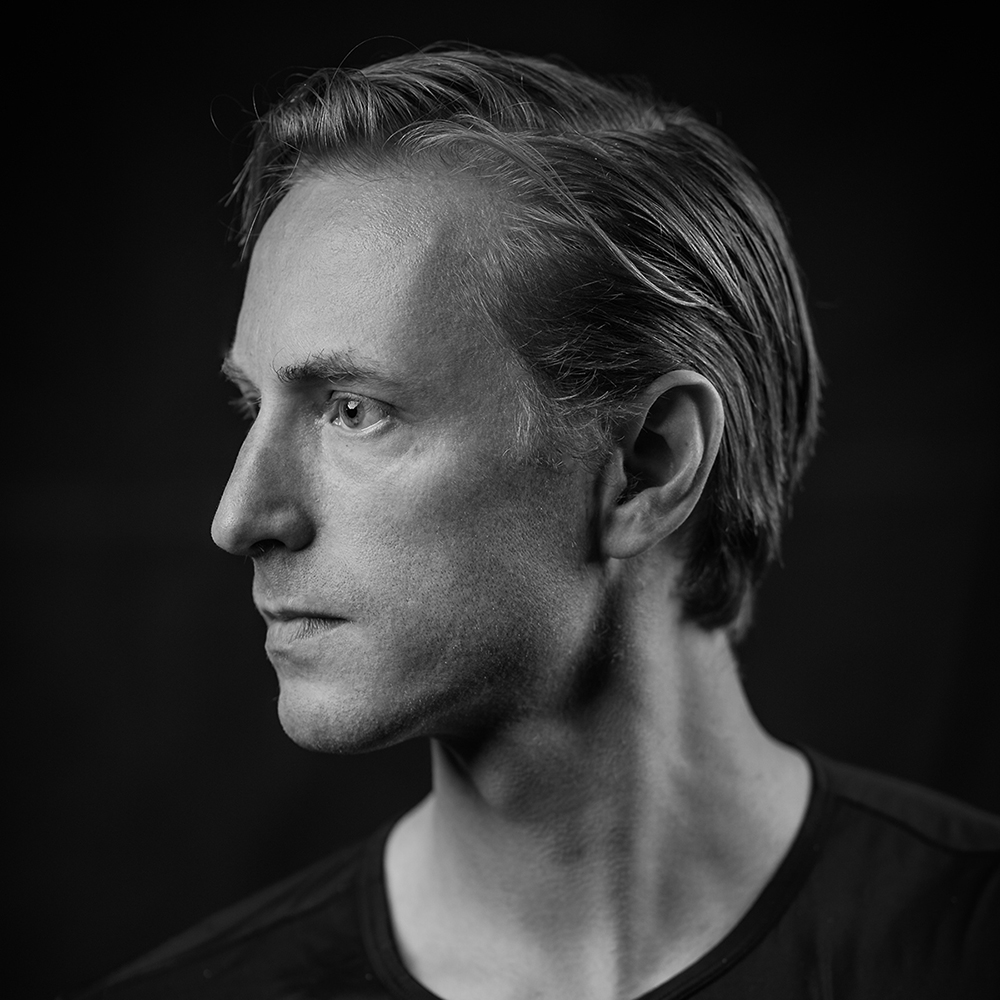 Chauncey Parsons began dancing in Santa Barbara, and at 15 was accepted at the Kirov Academy of Ballet in Washington DC. He performed for State Street Ballet under the direction of Rodney Gustafson, and was a soloist and principal dancer at Colorado Ballet. In 2008 he joined Oregon Ballet Theater as a soloist under Christopher Stowell, and was promoted to principal dancer the following year. Mr. Parsons joined the State Street Ballet staff in 2022. 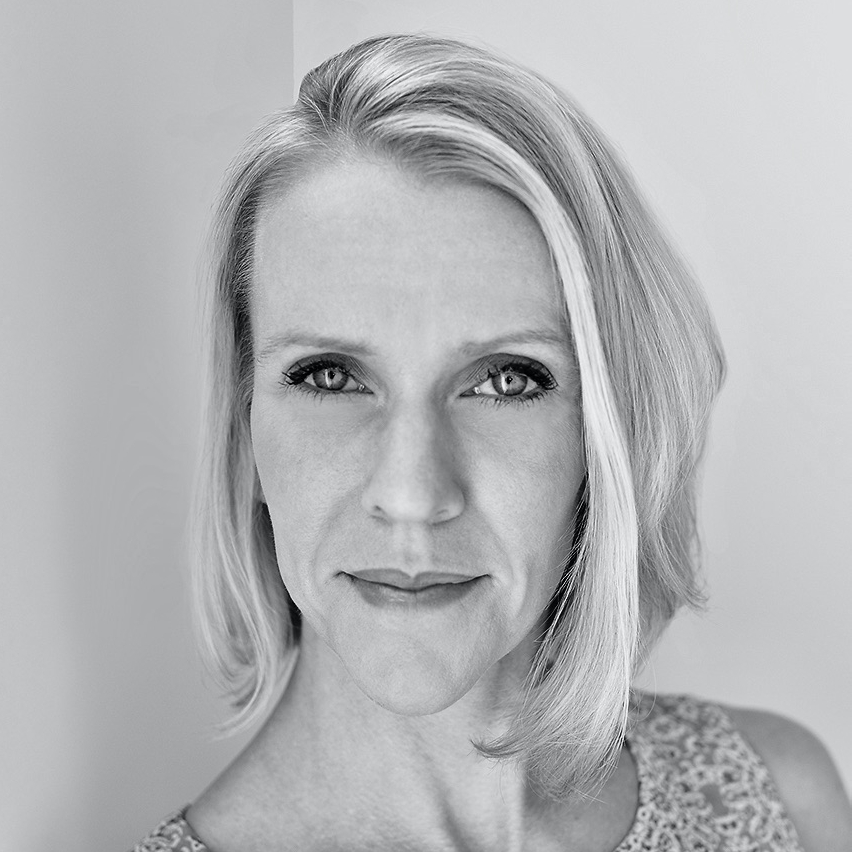 Megan Philipp joined the staff of State Street Ballet in 2013. She created, launched, and directs the Professional Track Program, which serves as the trainee program for the company. She became a company rehearsal director in 2018 as well as co-director of our annual Summer Intensive. In addition, she has been invited to choreograph for a variety of productions, including the Nutcracker, Jungle Book, and Sleeping Beauty. Prior to coming to State Street Ballet, Megan spent four years at the Joffrey Ballet in Chicago. She was a faculty member and then promoted to Faculty and Curriculum Coordinator. She worked closely with the directors to create a curriculum for the newly opened Academy, taught for all levels of the school and trainee program, and ran their Los Angeles Summer Intensive. Mrs. Philipp has her Master’s in Dance Education from New York University where she studied classical ballet pedagogy at American Ballet Theater and worked in administration for the organization. She spent eight years in New York City as a performing artist, teacher, and choreographer before completing her masters and moving to Chicago. She also has a BA in Dance Pedagogy from Butler University and is certified in the Simonson Jazz Technique. 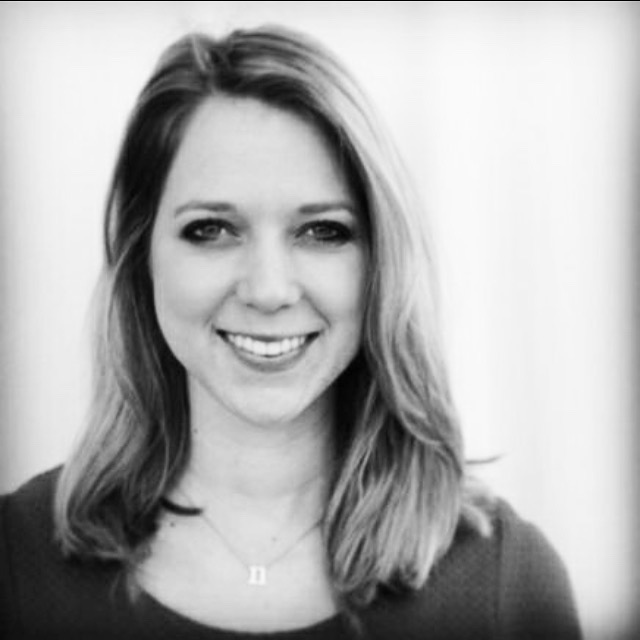 Nicole Thompson is from Santa Barbara and has a BA in Apparel Design and Merchandising and a BA in Business Administration from San Francisco State University. She has been State Street Ballet’s Wardrobe Director since 2015, designing and creating costumes for The Nutcracker, Don Quixote, Women’s Work, An American Tango, Modern Masters, Mozart's Requiem and the SSB Summer Intensive.